In 1944, while Normandy was being bombed by the allies, approx. 2000 French refugees found shelter in old mining caves near Caen during several months. Whoever left the caves during this time died, but those who stayed underground all survived. 67 years later, their traces still remain untouched, in the deep dark caves. With the help of an historian and a flashlight their traces are revealed. 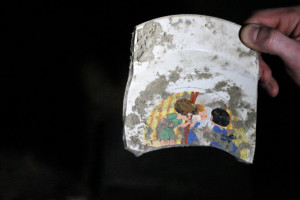 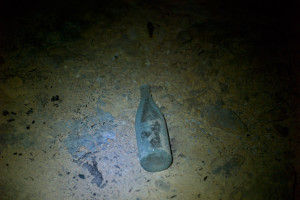 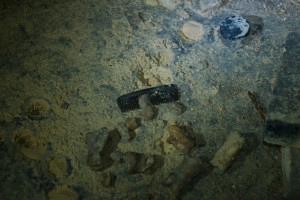 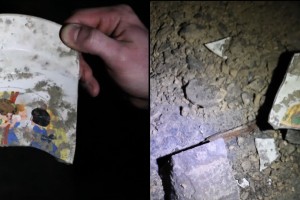