Dana Levy’s panoramas are photomontages. Each photograph is combined with others through a precise, labor-intensive digital process. The work process of creating the panoramic images, which are mostly of interiors, begins with detailed photographic documentation of the space – its walls, floors, ceiling, and the objects contained in it. The process continues in the studio, the artist assembling the chosen photos, placing them adjacent to one another, and combining them into one continuous panorama, allowing freedom to change positions of windows and openings, to borrow architectural elements, to rework textures, and to eliminate details The photos, which were taken in a circular movement, which is how one first surveys a new space, move, in Levy’s work, into a wide linear area. An event which was perceived in depth, is translated onto a horizontal axis. The final result, the processed panorama, requires that the viewer, slowly observe while walking alongside the photograph. Irit Carmon Popper curator 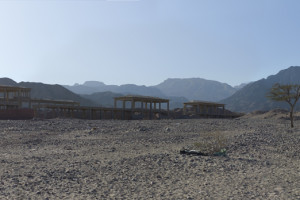 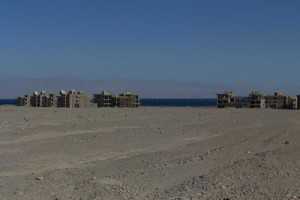 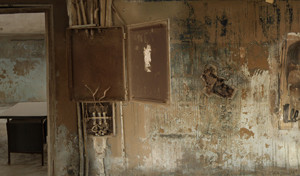 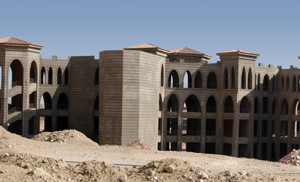 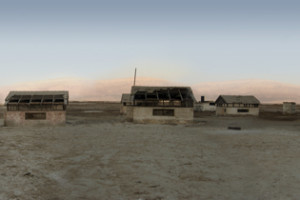 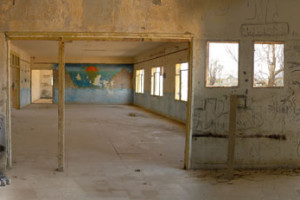 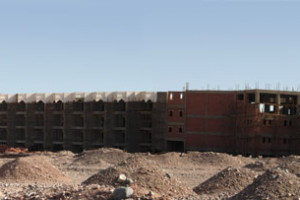